Facebook working on an App to compete with Snapchat

Facebook is reportedly preparing to take on Snapchat yet again, with a new app built on top of Instagram to facilitate ever more intimate sharing of information between close friends.

The new app is called Threads, according to the tech news site the Verge, which broke the news of its existence. The app, which is being tested internally at Facebook, builds on the “Close Friends” feature introduced in Instagram last year, which allows users to specify a subset of their followers with whom they are comfortable sharing more private posts and stories.

With Threads, users will be encouraged to share more information with their close friends on a “frictionless” basis – automatically updating the app with information such as their location, speed and battery life, as well as sharing more conventional posts such as text, photos and videos. Although the app will know their location, it will not share the specific details with a user’s friends – instead offering vague summaries such as “your friend is on the move”.

Casey Newton of the Verge argues that the app is an attempt by Instagram to build a service that could one day clone Snapchat’s “Snap Map”, a popular feature of the messaging service that shows the physical location of Snapchatfriends, as well as a select few public posts. Before the creation of the Close Friends feature, such a service would have been very difficult to implement on Instagram, since few users would have been comfortable sharing their location with every follower.

Although Facebook has many competitors, few have been subject to as much direct pressure as Snapchat. Between 2012, when Mark Zuckerberg’s company first released a clone of the messaging service called Poke, and 2017, when the Guardian stopped keeping track, Facebook had cloned, bid for, or used similar ideas to Snapchat no fewer than 18 times, including a $3bn acquisition offer (rebuffed; the company is now worth $22bn) and the wholesale reimplementation of Snapchat’s Stories feature, which had 400 million users on Instagram as of last year.

Facebook messaging service WhatsApp is in talks with multiple Indonesian digital payment firms to offer their mobile transaction services, in a bid to tap the nation’s fast growing e-commerce sector, people familiar with the matter said.

Indonesia could become the second country worldwide where WhatsApp introduces such services, as it awaits regulatory approval from India, its biggest market by users that has been delayed due to local data storage rules.

But unlike in India where it plans to offer direct peer-to-peer payment services, WhatsApp will simply serve as a platform in Indonesia supporting payments via local digital wallets due to tough licensing regulations, the sources told Reuters.

The Indonesia model could become a template for Whatsapp to adopt in other emerging markets to get around regulations on foreign players creating their own digital wallets, the sources said.

Indonesia, home to 260 million people and Southeast Asia’s largest economy, is one of the top-five markets globally for Whatsapp, with over 100 million users.

The nation is set to see its e-commerce industry tripling to $100 billion by 2025, according to some estimates, but it also has some of the region’s strictest digital payments regulations.

Deals with the three firms are expected to be finalised shortly, the people said, declining to be named as the talks are private.

The Indonesia plan comes after Facebook CEO Mark Zuckerberg announced earlier this year that it would be rolling out WhatsApp payments to “some countries”.

“As Mark has said earlier this year… we are looking to bring digital payments to more countries,” a Facebook spokeswoman told Reuters.

“WhatsApp is in conversations with financial partners in Indonesia about payments, however the discussions are in early stages and we do not have anything further to share at this stage.”

Go-Jek declined to comment. DANA, OVO and Bank Mandiri did not immediately respond to requests for comments.

A spokeswoman for the Mandiri-backed e-wallet LinkAja said she could not confirm any talks with WhatsApp.

The service was originally planned to start at the end of 2019, but two sources said they expected it to be delayed by several months, as WhatsApp would not want to launch in Indonesia before India.

One source said WhatsApp would need to get a nod from regulator Bank Indonesia before proceeding. Bank Indonesia did not respond to requests from comment. 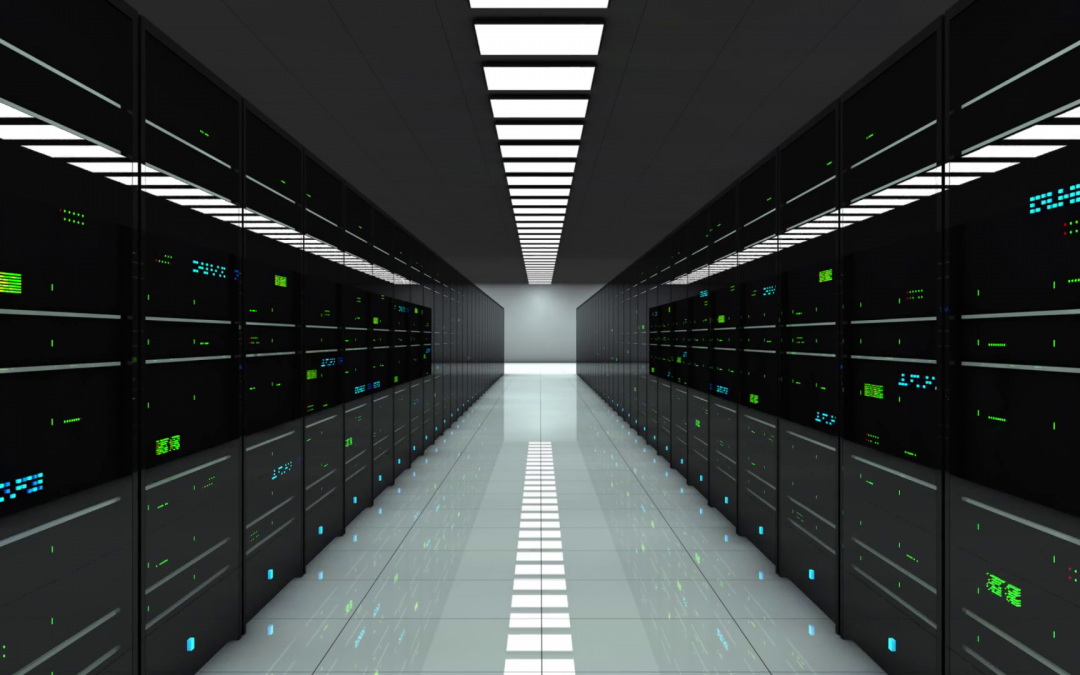 The difference between VPS and Cloud Servers 2

Cloud Servers also known as VM, Virtual Machine, Infrastructure as a Service (IAAS). Cloud servers utilize multiple servers connected together in a cluster which is backed by SAN storage. Customers utilizing a cloud platform will benefit from the multiple servers because they will receive unlimited storage, maximum bandwidth, managed load balancing and no ties to a specific piece of hardware. The basic difference between public and private clouds are in public, the cluster is multi-tenant and a private is a single client.

The difference between VPS and Cloud Servers 1

There is a lot of talk these days about cloud computing or cloud hosting. Many companies are using these terms loosely to discuss either VPS or cloud servers (public or private). But, what do these terms mean? You will definitely see a difference when you look at the price tag, so understanding what each of these services are will help you in your quest to determine the best option for you or your company.

Virtual Private Server also known as VPS, Virtual Dedicated Server, VDS  is one physical server, divided into several smaller server slices that each act as their own virtual server environment. To help you out, here is a description of each and even some of their pros and cons.